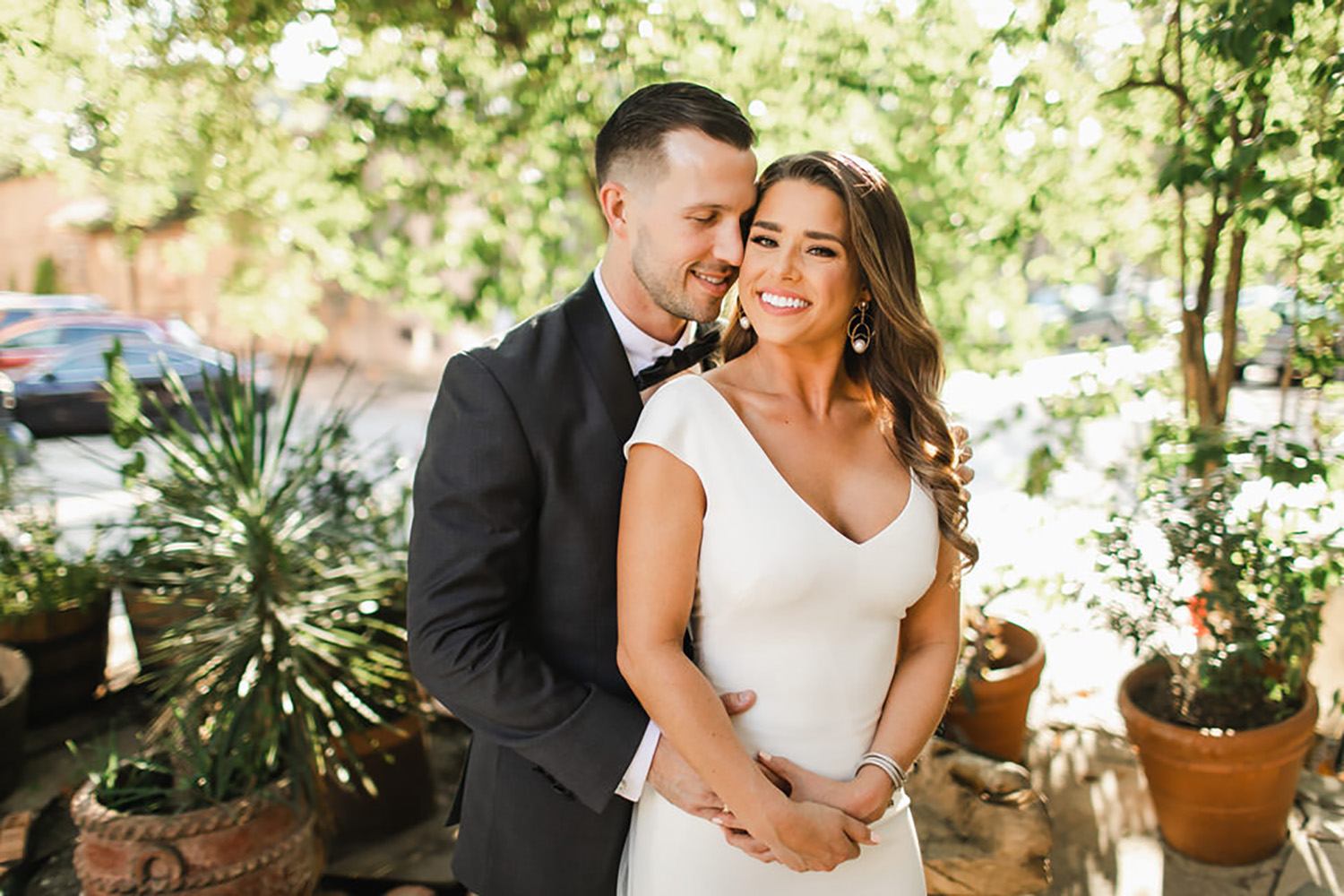 Many people looking at their wedding films are dazzled by the seamless footage blended with music and effects that makes them think they’re watching a Hollywood movie.

It may feel like magic but cinematographers aren’t magicians—they’re artists. And we’re going to give you a sneak peek behind the curtain.

So, take a tour with us into the world of Reverent Wedding Films and enjoy the magic of wedding videography! 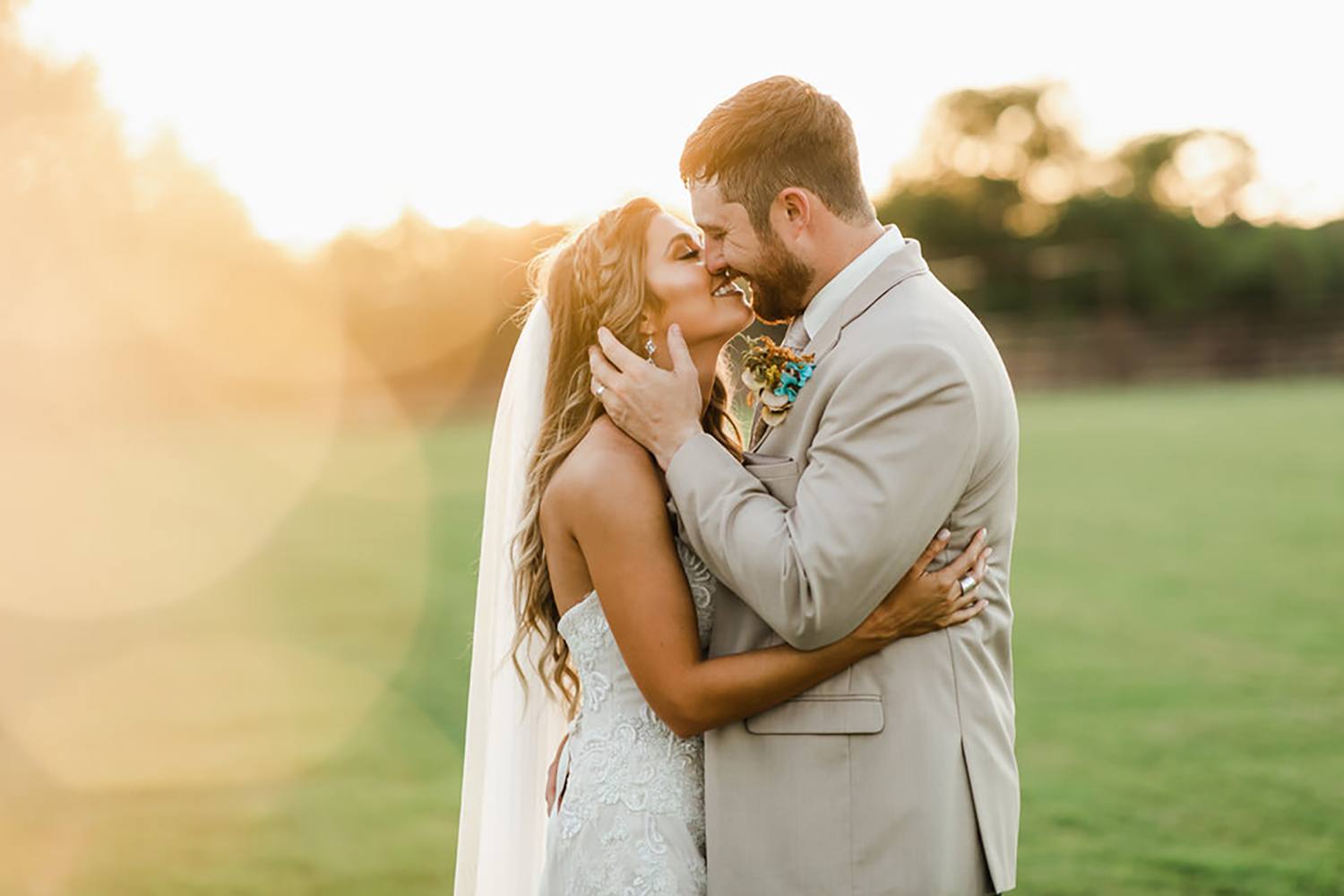 How to Film a Wedding

Creating a quality wedding film requires a lot of experience and know-how, as well as attention to detail and dexterity in editing software. The process begins when the cinematographer takes the initial video footage, then goes through editing, cutting, mixing shots, and sound editing; all to create a cinematic wedding film that’s representative of the couple and tells their unique story.

The cinematographer must also capture the small details that make each wedding so special; things like a heartfelt speech, the breeze that lifts the bride’s veil, a bird’s song during the reception, or the tears of the groom’s father. These are the moments worth remembering and what makes each wedding film unique.

After the wedding, the cinematographer takes the wedding footage to post-production. This means creating a short cinematic film out of many hours of footage.

The film editors will cut, slice, mix, and piece together the footage in a way that makes the film run smoothly and tell a story. They will use special effects and music according to the couple’s taste to create a wedding film that matches their personality and love story.

Once editing is complete, the cinematographer will deliver the cinematic, documentary, or highlights wedding film the couple has asked for.

What Goes into Film Editing?

Film editing requires attention and precision. The film editor needs to go back to the couple’s preferences and determine which pieces of footage must be included in the final cut.

While film editors are savvy about the whole wedding film process, sometimes a moment that feels sweet but skippable to them might be crucial to the bride and groom. The film editor must keep the couple’s wishes in mind at all times as they edit the film.

Each wedding has its own choreography and script: the arrival of the couple, the vows, the first kiss, the first dance, the cake cutting, and the sendoff. Most, though not all, weddings follow this pattern, and the film editor will include these moments in the finished film.

The secret is to incorporate these moments in a way that makes the film unique and exclusive to each couple.

A cinematic wedding film will have a story-telling background. There will be slow sequences with jumps to action. The film may include sepia-toned footage alongside black and white and color to give each moment the right tone.

The editor may also use cut-away shots to focus for a split second on something beautiful happening while the wedding is going on. Likewise, there may be out-of-focus shots to add a romantic and nostalgic look to the film.

These special effects require expertise to handle the editing software in a way that creates a seamless and consistent final wedding film. The editor must know which scenes require the appropriate editing, and how they can be combined together to create a coherent film.

No matter how good the cinematographer is, background noise from people talking, cars passing by, and clanging plates will always be present. The editor must manage to lower the background noise while adding music to the film.

Similarly, lighting is not always perfect. Imagine a half-lit, romantic barn for a wedding venue. There will be shadows and dark corners that require gentle editing to lighten them up without making them look awkward and flashy.

Get a Wedding Film from the Professionals

A wedding film should be astonishing, captivating, and highly emotional. To create the piece of art your wedding deserves, many experts have to collaborate to make it look so seamless and smooth.

Reverent Wedding Films has filmed more than 1000 weddings. Our experienced cinematographers, film editors, software specialists, and music and light specialists know how to work together to create a wedding film that captures the spirit of any wedding.

To give yourself a wedding film you’ll love forever, check our availability online or call now 832-536-1897. We film weddings in Houston, Dallas/Fort Worth, Austin, New Braunfels, and San Antonio, Texas, as well as destination weddings all over the world.

Frank Dambra | Honeymoon | No Comments
Ready to start planning your honeymoon? Wondering where to go for the ultimate trip of a lifetime? Here are the… 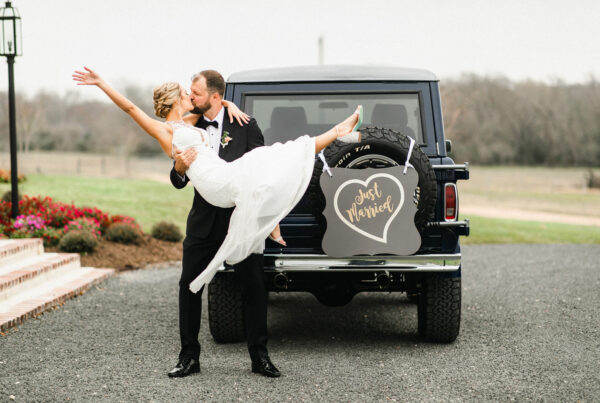 The Origin of the Honeymoon Tradition

Frank Dambra | Uncategorized | No Comments
Our team of videographers and filmographers will be with you throughout your wedding ceremony and reception. We can also arrange… 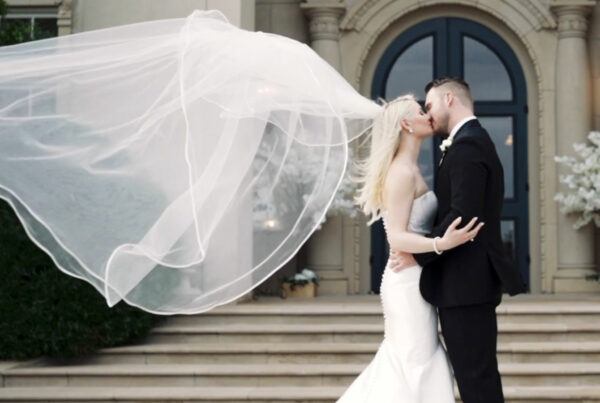 What Does a Videographer Look for in a Wedding Venue?

Bailey | Uncategorized | No Comments
We have filmed weddings at thousands of different wedding venues, including barns, estates, hotels, halls, and restaurants. Couples have plenty… 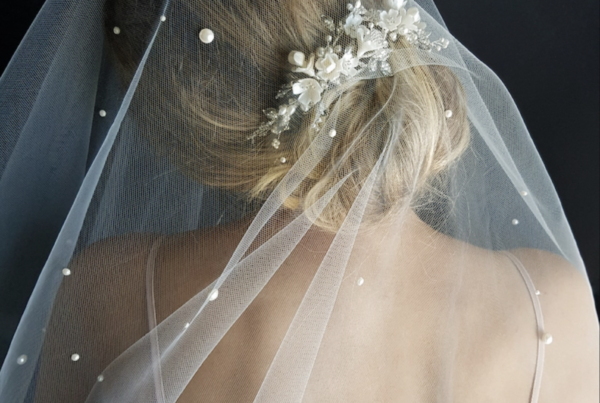 6 Things to Remember When Choosing a Wedding Veil

Frank Dambra | Beauty and Style | No Comments
When it comes to wedding veils, there are a few classic styles that will never go out of fashion. But…
Love1 Share Tweet Share Pin
Next Post

How Necessary Is It To Have Your Wedding Filmed?

How Necessary Is It To Have Your Wedding Filmed?
Follow Us at @ReverentWeddingFilms
Everything about this day was an absolute dream do