Isabel and her mom first reached out when a friend recommended Reverent Wedding Films to them while they were wedding planning! It was such a pleasure to chat with them and hear all about the romantic wedding that Isabel was envisioning. But even sweeter was hearing their story:

Breck and Isabel met when they were just 12 or 13 years old through Breck’s sister and Isabel’s best friend, McKenna. Because of all the wild shenanigans that Isabel and McKenna got into, Breck really got to know the real Isabel through the years! From crazy adventures at McDonald’s and sleepovers at her future in-laws’ home, Isabel showed Breck a side she normally hid as a shy teenager. 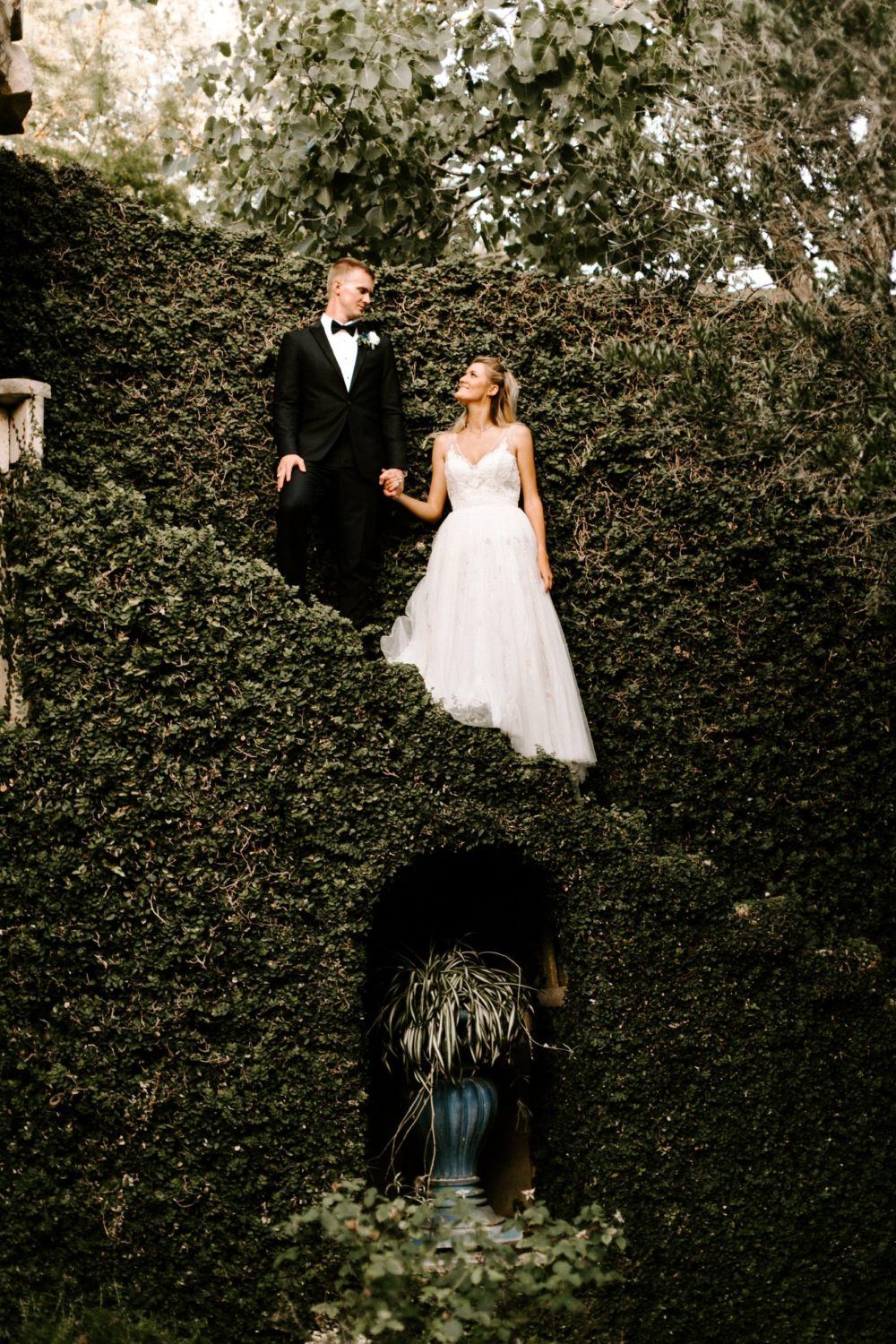 Isabel realized she liked Breck when they were about 14 years old and, after a few failed attempts at messaging on Facebook and seeing Breck start dating another girl, Isabel deleted him from her friend’s list. Not dramatic at all!

Fast forward to the end of 2016 and Isabel discovered that they would be attending the same New Years’ Eve party. Isabel arrived late, just to guarantee that he would already be there. She casually walked over and introduced herself, pretending not to recognize him. He totally saw through it! Breck says it best- “As soon as I saw her I got a huge smile on my face because she was so stunning. She said hello to some of the other people who were there and then came over to say hi to me. When she first approached me, she introduced herself and pretended like she didn’t know who I was. I thought this was funny because I could see in her eyes she knew exactly who I was and was attempting to play it off. I said to her, “You know who I am” with a smile on my face and she said something to the effect of, “Oh, you’re that Breck!”  After that moment, we started catching up and getting to know each other again. We talked through the entire party about our lives, where we had been, and what we wanted to do with our futures.” Isabel continues -”We talked until 4am on New Year’s Day and I remember thinking then that it was so easy to talk to him, just like he was family. When I was 11 in a bible study, we were told to write down what we wanted in our future husband and to pray for them every day. One thing that I would pray is that whoever God had for me that I would be so comfortable with them that I felt completely myself (I was normally really shy) and with Breck I am. 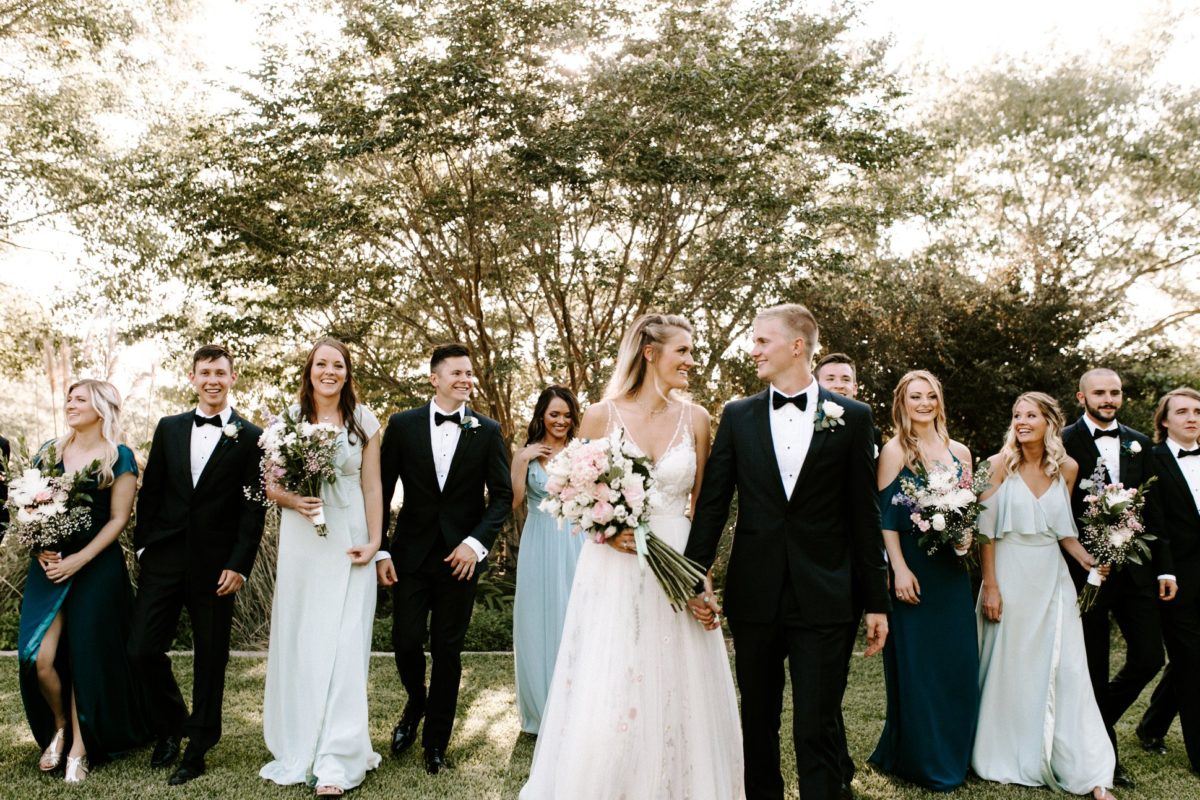 After long-distance dating for a year and a half, they tied the knot surrounded by their loved ones. Their story is so sweet, and you can clearly see it in every aspect of their wedding day!

The Filmmaker Workshop
Follow Us at @ReverentWeddingFilms
Introducing the new Mr. & Mrs. DiCarlo 🤍 We lov

Happy Thanksgiving everyone! ❤️🧡 We hope yo

Our beautiful bride @juliavanhealth is taking over