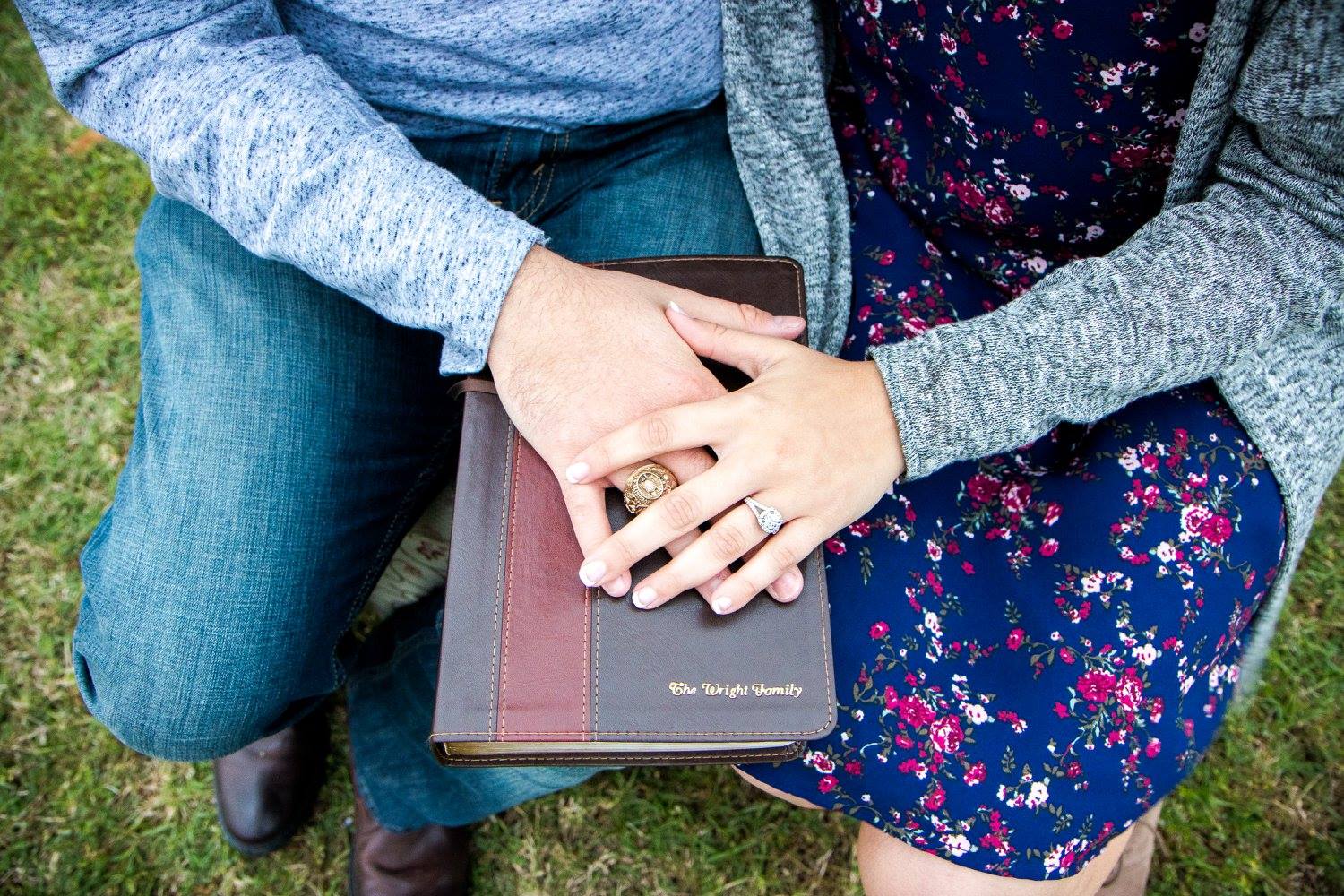 Alex and Jessica are Aggies who first met at Impact camp, a freshman camp program at Texas A&M. They were both counselors their freshman year of college. Against the odds, they ended up being chosen to be in the same camp two years in a row! Jessica says that Alex likes to remind people that there was less than a 1% chance of that happening. It was this connection that let Alex and Jessica form an incredible foundation of friendship and understanding of each other before ever dating. 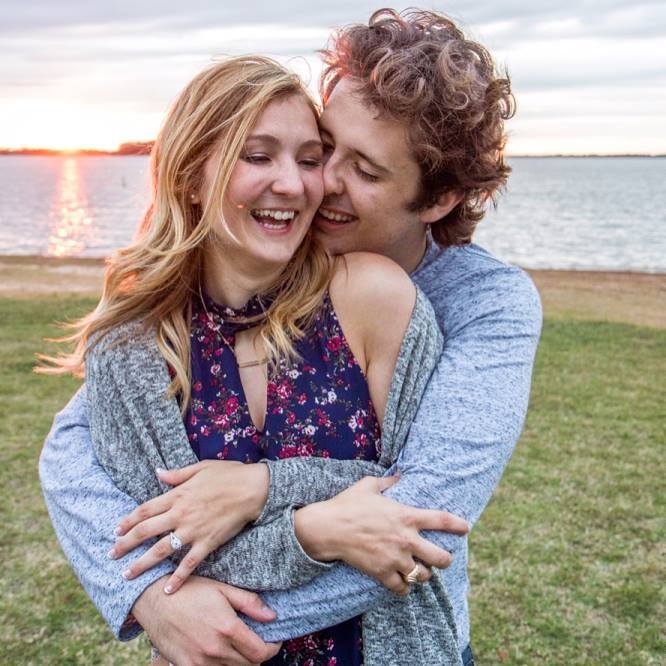 Alex and Jessica didn’t start dating until their senior year, but when they did they quickly knew that they wanted to spend forever together! Alex began to plan his proposal.

If you ask Jessica, she’ll say she thought they were going on a double date. She had been feeling under the weather the days leading up to it and Alex was scared she was going to cancel, but she didn’t! The proposal plan was a go.

The evening started with Alex surprising Jessica by bringing her old youth pastors into town. Running into them turned from what she thought was just a happy coincidence to the moment she knew what was happening when they pulled out a new Bible that said “The Wright Family” on the front. Her youth pastor then opened the Bible and began to talk about the foundation of marriage. Jessica said, “After this discussion, I knew what was happening.”

With Jessica blindfolded, Alex took her on a round of surprise locations significant to their relationship that represented the 4 foundations of their marriage. They went from her sorority house, surrounded by all their closest friends, to the park where they had their camp meetings all those years ago. The next stop was their church, with those who had been mentors to their relationship along the way. Their final stop was Lake Bryan, the place they had their first date and where Alex had both of their families waiting that night. 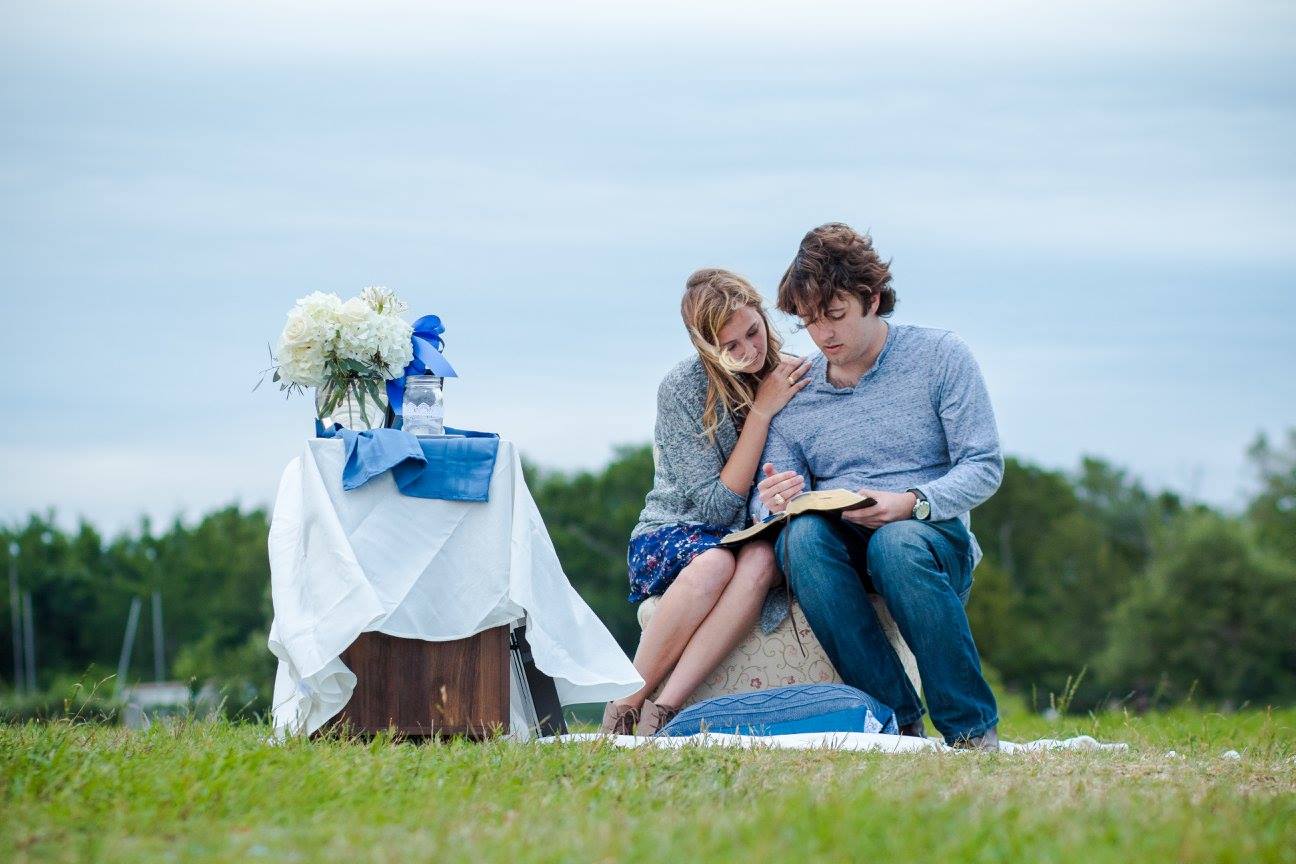 Jessica says, “We walked down a long pathway lined with pictures from our adventures over the past 4 years. At the end there was a chair where we sat down and talked for a minute. He pulled out the Bible and said there was one more passage he had not read that he wanted to read with me. This passage talked about how Jesus had washed the disciples feet. Jesus – the Savior of the Universe – bent down and cleaned the dirtiest part of his friends. Alex explained how he wants to serve me for the rest of our lives. He grabbed a bowl and pitcher which he had hand painted that said “faith, community, ministry, and family” around the outside of it. He bent down and washed my feet as Jesus did to the disciples feet. After this, he bent down on one knee and asked me to marry him. I said yes.” 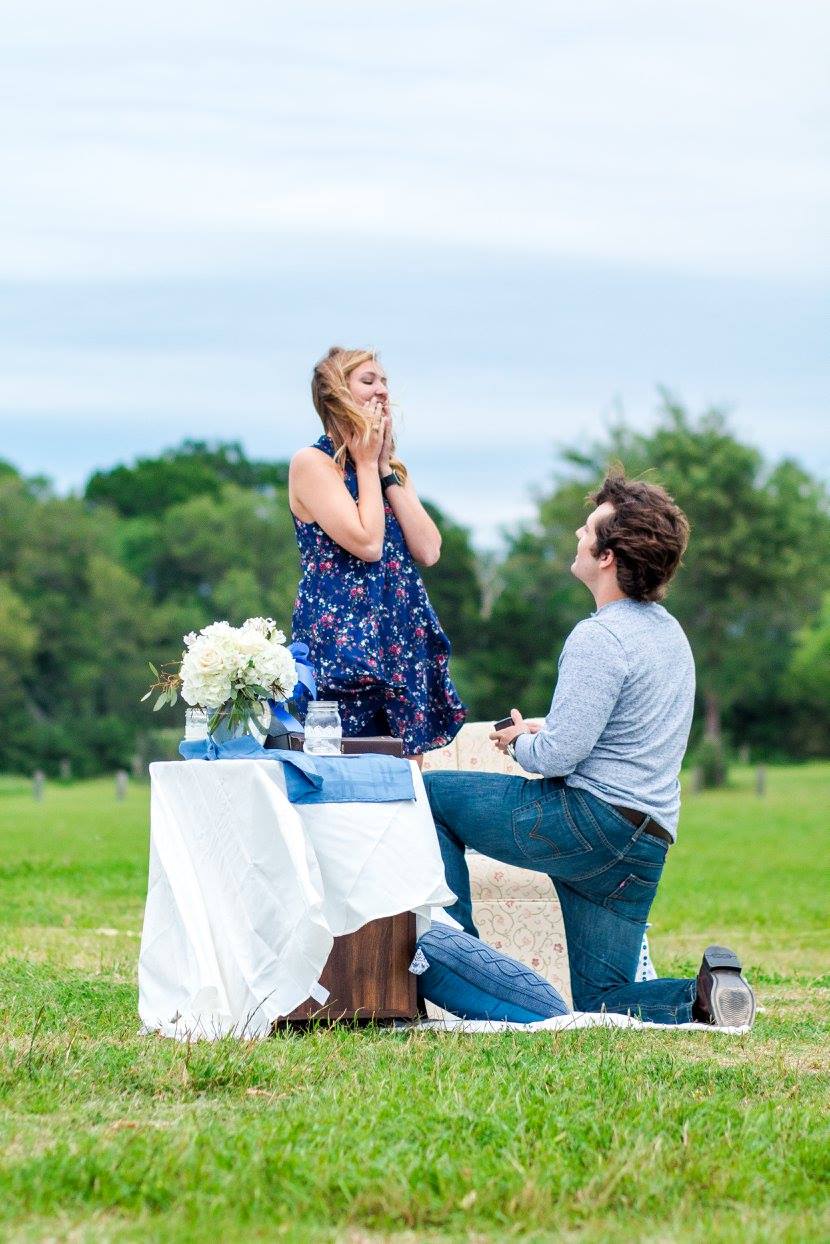 Maybe the best part of the whole story, though, is how Alex hated lying to Jessica about all the plans that went into the proposal so much that he kept a running list of everything in his phone so that he could tell her the truth after the engagement. How sweet is that?!

You can watch Alex and Jessica’s emotionally packed wedding film below!

Premarital Counseling: Why You Should Consider It And Types Of Counseling

Premarital Counseling: Why You Should Consider It And Types Of Counseling
Follow Us at @ReverentWeddingFilms
"It’s so gorgeous! I love it! Making me cry over

Calling all brides!! ✨ We will be at Bridal Extr

Calling all brides!! ✨ We will be at Bridal Extr